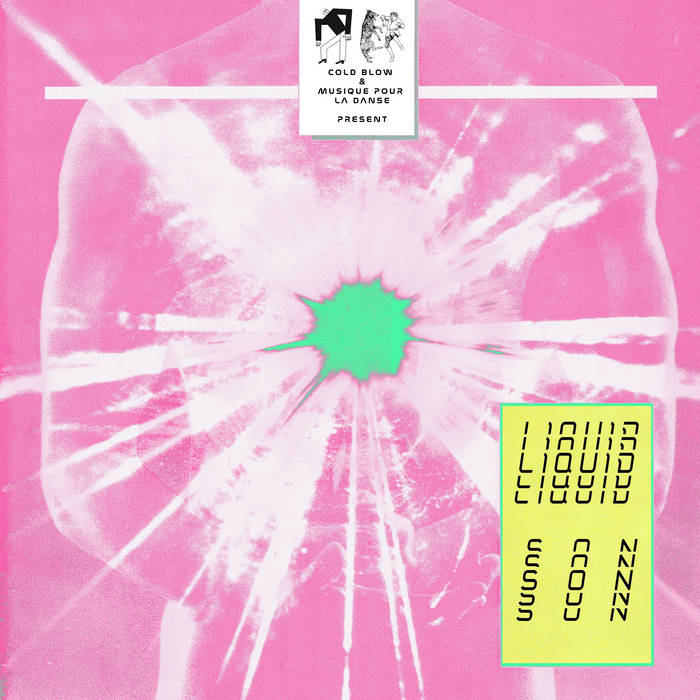 Includes a digital download of an unreleased bonus track exclusive to Bandcamp! Restored from a deteriorating DAT tape.
_______________

"This is indisputably a UK deep house classic"
- Oli Warwick

"This is fuckin' great! Proggy, trippy, baggy early acid house proudly aligning itself with the Goan scene in the East. Mega!"
- Piccadilly Records

Adkins formed the outfit with school friend Neil Chisolm and ‘executive producer’ Sean Smith at the tail end of the ‘90s, after spending his teenage years making electro and synth-pop in his bedroom. With the assistance of fellow Bedford producer Tony Boninsegna (a one-man dancefloor hit-factory then enjoying success with singles on Chill), Liquid Son released two singles on Luton-based imprint Bizarre in 1991 and ’92 respectively.

Adkins, Chisholm, Smith and Boninsegna shared many musical inspirations, most notably Detroit techno, jacking Chicago house, EBM, the industrial funk of Cabaret Voltaire and the pioneering bleep sounds of Warp Records’ earliest releases. As a result, the tracks they made brilliantly blurred the boundaries between contemporaneous electronic music styles while also adding layers of technical polish so often missing from British club tracks of the period.

Garden of Eden, the first retrospective of the outfit’s work, gathers together remastered versions of Liquid Son’s released output, alongside Adkins’ original 1985 electro style demo of their most celebrated track, ‘Tone Float’.

‘Big Decision’, the weightiest and most raw-sounding cut in Liquid Son’s catalogue, harnesses the dub-fuelled heaviness of Yorkshire bleep and cloaks it in waves of druggy acid lines, while ‘Freedom We Feel’ brilliantly joins the dots between European EBM (check the Nitzer Ebb/Stephen Mallinder style vocals and surging electronic bassline) and the strobe-lit rush of early UK techno. Like the rest of Garden of Eden, it still sounds years ahead of its time.

Introduction by Matt Anniss (author of Join the Future: Bleep Techno and the Birth of British Bass Music)

Garden of Eden was restored and remastered by Thomas P. Heckmann at Trope Mastering. Album layout and design by Britt Brown (Not Not Fun Records). Photography by Lorraine Willis.