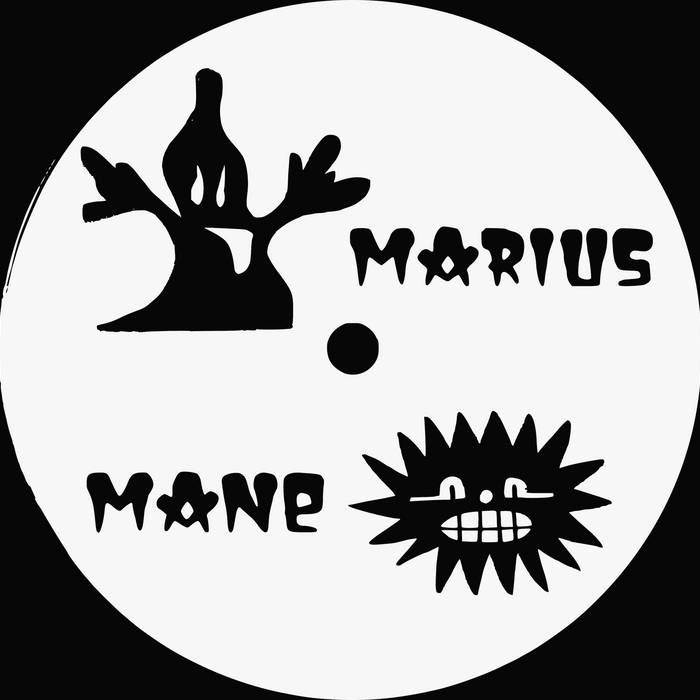 Marius Mane has risen to prominence in recent years as one of the spearheads of the new wave of old school jungle and rave in his home turf Stockholm. His hyper-energetic DJ sets in clubs like Under Bron are usually accompanied by Sweden’s jungle-MC king Natty Silver from Latin Kings fame. As a DJ Marius has expanded, from a foundation of straight up jungle, to everything from techno (AUX 88), to house (Kerri Chandler), to rave (Awesome 3). “Everything that's still dirty, simple and doesn't have too many elements. That's the key!” according to the man himself.

Cold Blow is introducing Marius Mane through two fresh tracks of flute-house for the summer heat and a roughneck club banger! Influenced by early 90s breakbeat and rave.